A fire truck on Highway 299 as the Carr Fire burned near Whiskeytown, Calif., on Saturday. Six people have died in the fire, officials said.

A sixth person has died in the Carr Fire in Northern California, the authorities said on Sunday, as officials hinted they could be nearing a turning point in fighting the vast and erratic wildfire that has been burning for nearly a week.

Tom Bosenko, the Shasta County sheriff, said at a news conference on Sunday that the latest victim was found after the fire consumed the person’s home. He did not identify the victim or say where in the region the death had happened.

The Carr Fire is among the largest and most vicious fires currently ravaging California, but it isn’t the only one taxing the state during its expanding wildfire season. A firefighter died on Sunday while battling the Ferguson Fire, which is near Yosemite National Park and has led to evacuations there. And a separate blaze also forced evacuations northwest of Sacramento on Sunday.

The Carr Fire has claimed six lives since it began on July 23. Melody Bledsoe of Redding, Calif., and her great-grandchildren, James Roberts, 5, and Emily Roberts, 4, died after the fire engulfed Ms. Bledsoe’s home, a family representative said. In a Facebook post, Ms. Bledsoe’s granddaughter said her grandmother had tried to save the children, writing that she had “hovered over them both with a wet blanket.”

The fire, which officials have called extremely dangerous with “no regard for what’s in its path,” scorched more than 80,000 acres on Saturday, up from more than 40,000 on Friday.

By Sunday morning, the tally was up to 89,000 acres. In total, about 500 structures have been destroyed and 135 damaged.

“We’re feeling a lot more optimistic today as we are starting to gain some ground, rather than being on the defensive mode on this fire all the time,” Deputy Chief Bret Gouvea of Cal Fire said at the news conference. 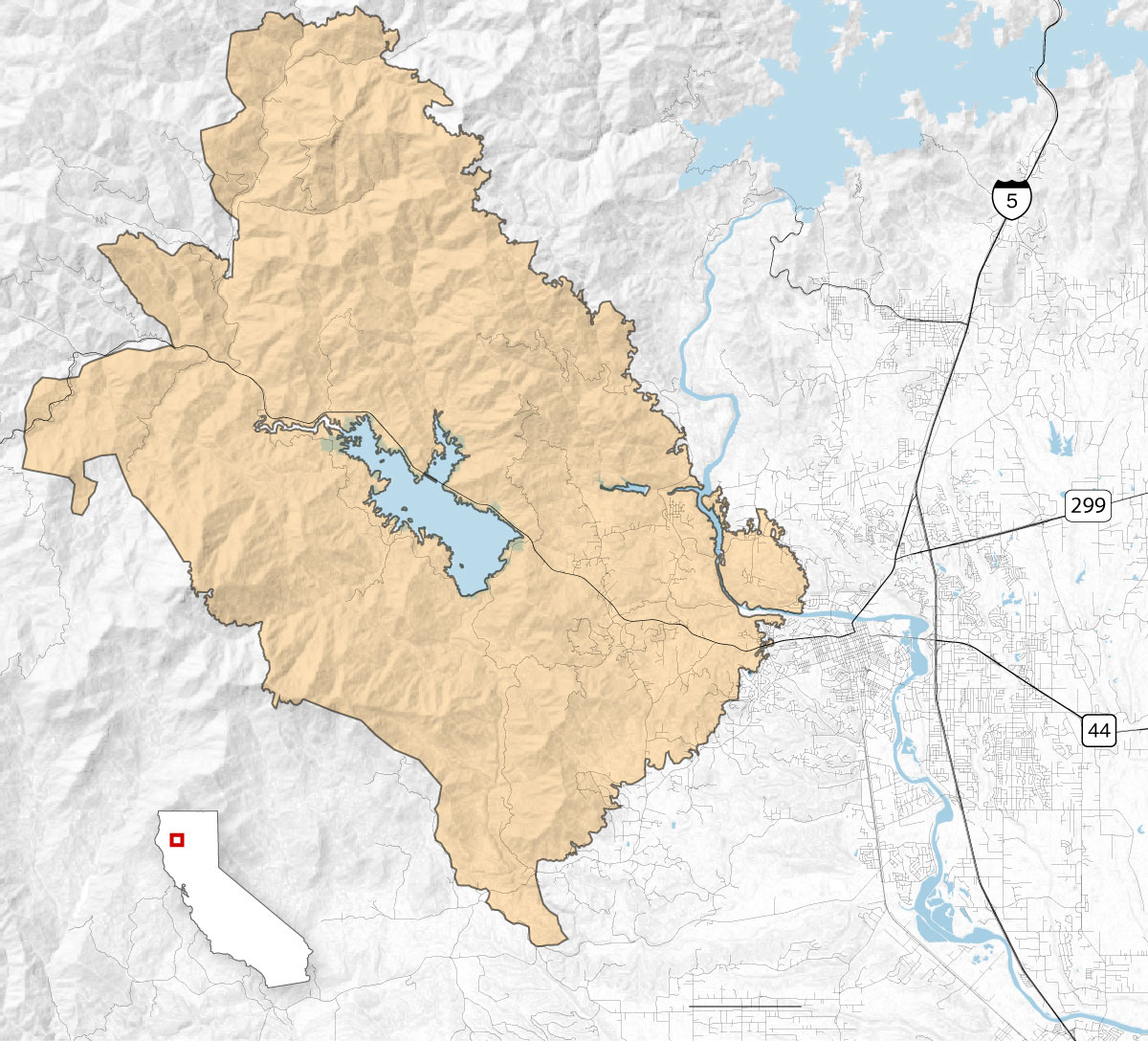 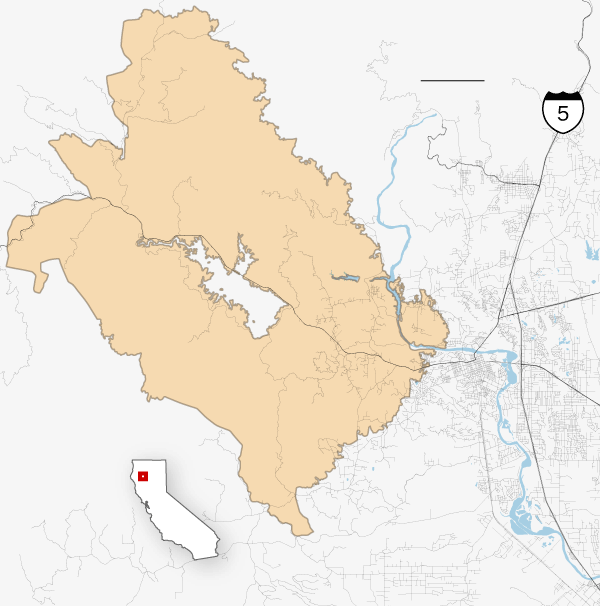 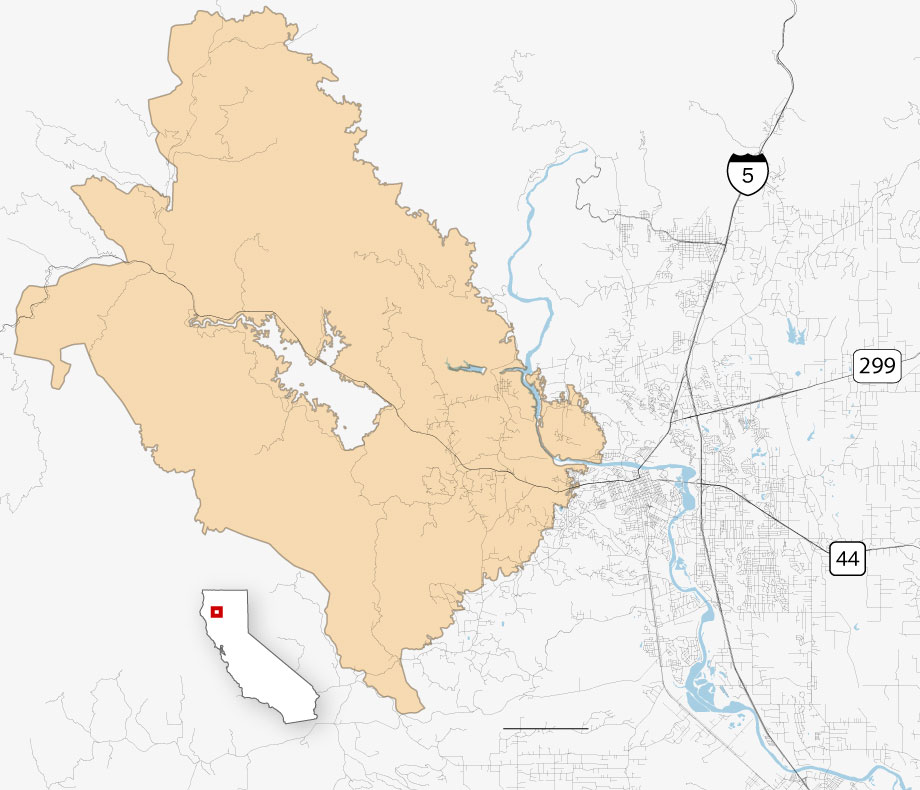 The fire was 5 percent contained, but he estimated that firefighters would make gains on it by Sunday evening.

The blaze has forced about 39,000 people to evacuate. The authorities said they were patrolling evacuated areas around the clock.

“If we don’t arrest them for looting, they will be arrested for something else,” Chief Roger Moore of the Redding Police Department said. “It’s a no tolerance stance.”

Officials asked for patience as they continued to battle the blaze and ensure that the threat had passed before allowing residents back to their homes.

“We are here until the end, and we will get to an end and we will bring some peace to this chaos,” Chief Gouvea said.

Shocker: Power demand from US homes is falling

‘I’m Focusing on Medicine’: A Parkland Survivor Returns to the Hospital That Saved Her

Trump Opens His Arms to Russia. His Administration Closes Its Fist.